Reclaiming The Divine Spark Within

Early Christianity and the Lost Feminine

An Introduction to Sophia 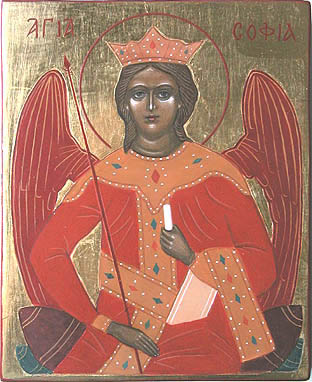 This 3-part workshop will explore the divine feminine in early Christianity, which included a sweeping creation mythos that features (Wisdom) Sophia. We will look at how Christianity evolved in the first few centuries AD to where Sophia and the divine feminine was significantly marginalized. We will also investigate how this feminine figure offers us a valuable way of stepping into our own personal process, with the help of depth psychology, alchemy and the life of Thomas Aquinas, from whom this dark winged image of Sophia (below) is attributed.  As we rediscover this meta archetypal figure of Sophia, we will be looking at why she is so significant for our times. 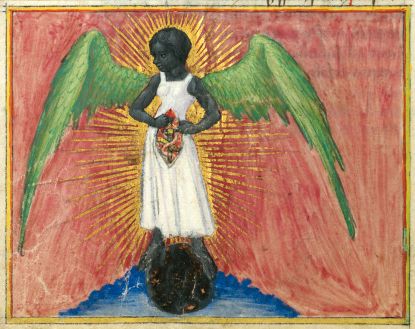 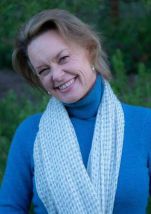 Kayleen Asbo, Ph.D, Cultural Historian, has taught the history of early Christianity at Pacifica Graduate Institute in Santa Barbara and has presented workshops, lectures, and pilgrimages on this topic in England, France, and Italy and has been a consultant for church organizations in the United States. 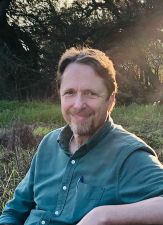 Daniel Craig-Morse, MA, MFT has been a student of Sophia and the early Christian tradition for over 20 years, as part of his Master’s Degrees at the Pacifica Graduate Institute and the University of Creation Spirituality. Daniel has a private therapy practice in Sebastopol, CA where he works with the depth process and psycho-spiritual development.

Mythica Foundation for Education, Contemplation and the Arts
and
The Sophia Project.